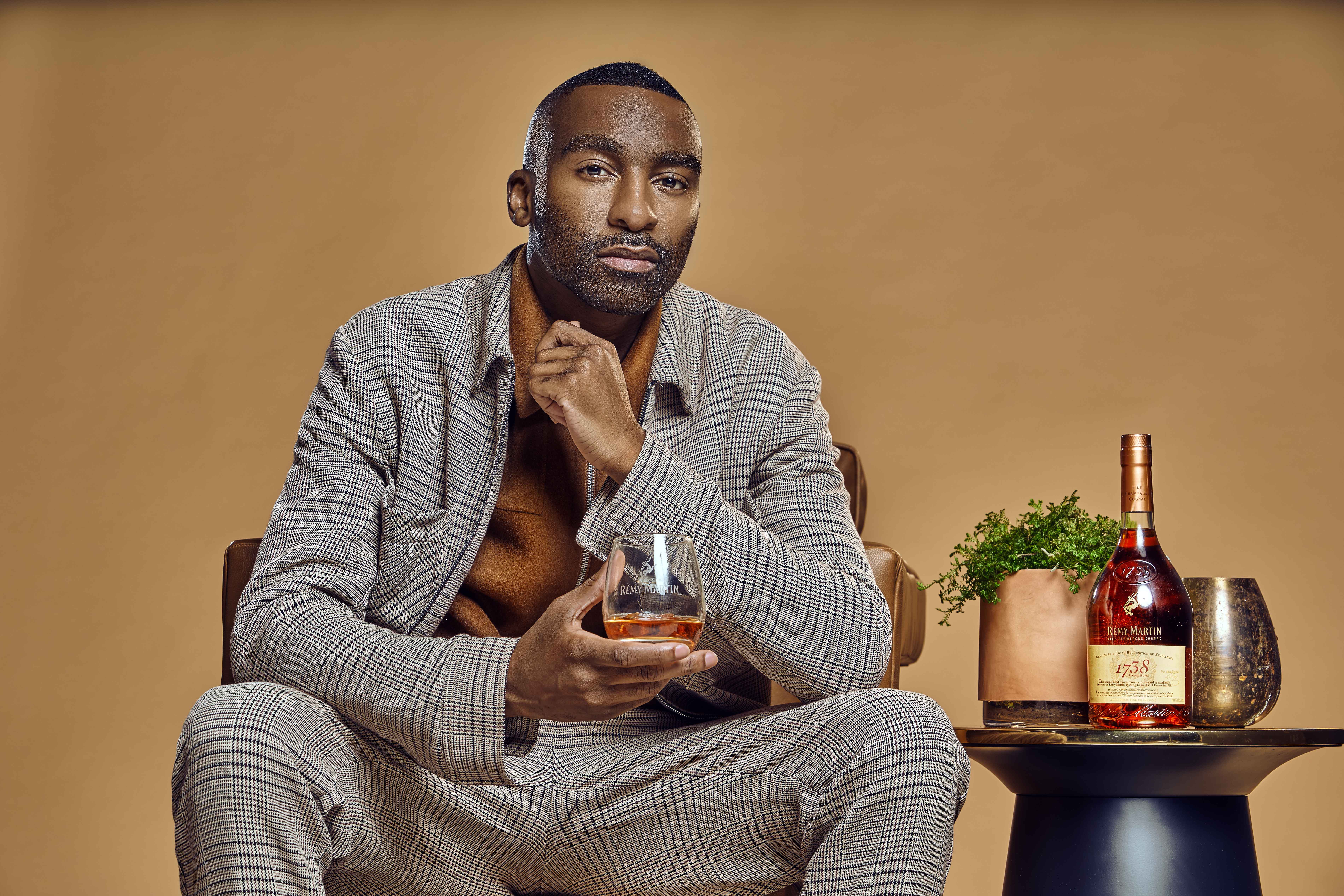 Rikhado Makhado, commonly known as Riky Rick, is a 31 year old South African, music producer, rapper, songwriter and actor. Not only is he famous for his music, but for his passion for local fashion, which has put him in the top list of fashionistas in the country.

He is also the owner and founder of record label Cotton Club Records, which he started with the vision of assisting up-and-coming musicians who want to make a name for themselves within the music industry.

In 2015, Riky released his first official debut album, Family Values, which went on to win numerous awards and was certified platinum by RISA in 2015. After releasing his first single, he merged fashion and music further with the release of his sapeur-inspired anthem, Sidlukotini.

The song went on to become the biggest single of that year and won Best Hit Single in 2017. 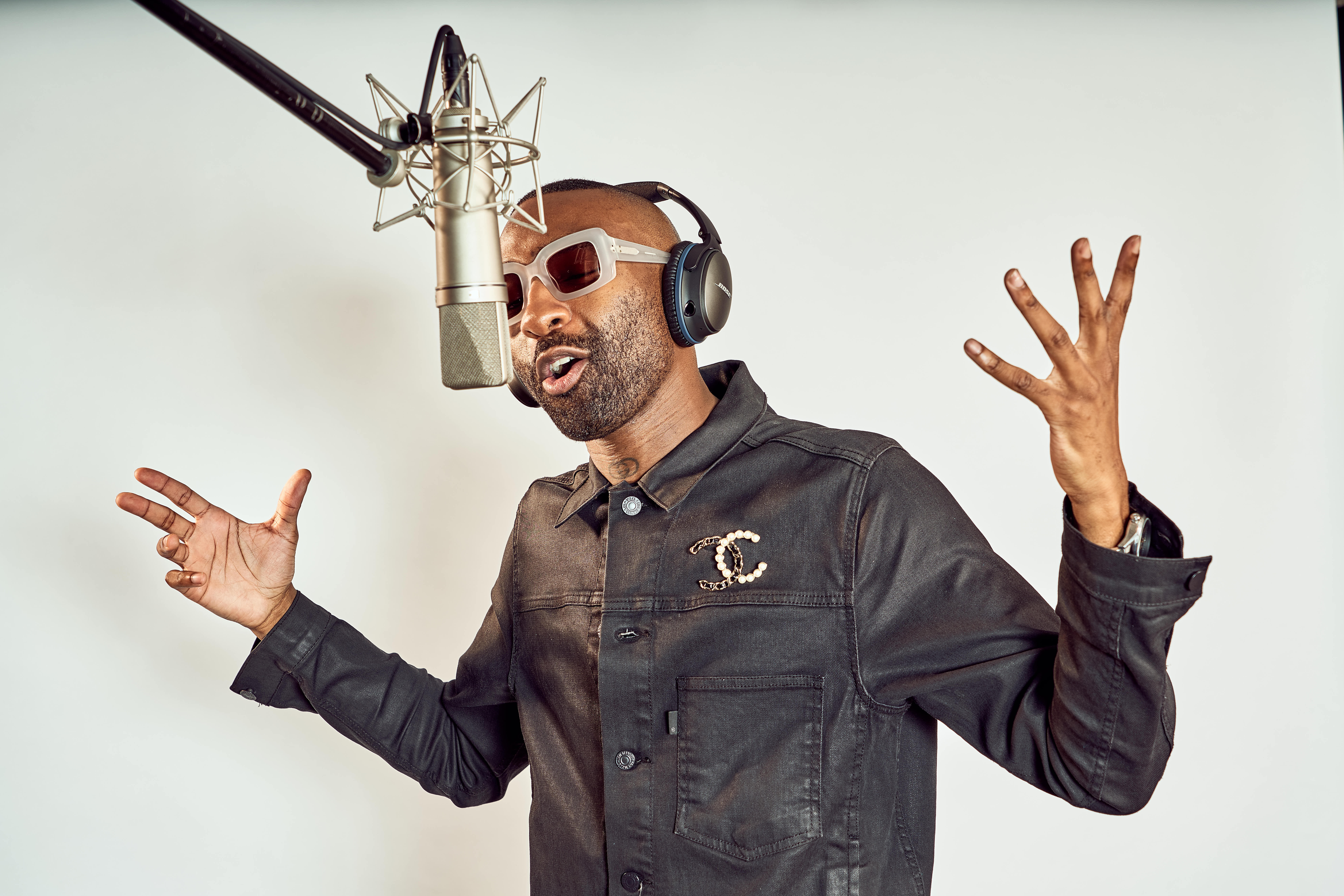 Riky has international acclaim, performing on stages around the world, including London, Hungary, America and many more. He graced Paris Fashion Week in 2018 and proved that he is a force to be reckoned with in the fashion world.

To add to his already impressive resume, Riky was head hunted and took a seat in the red chair as a judge on one of the most viewed TV shows in the country, The Voice.

Riky is known for being a bold artist who is never afraid to explore his other talents, such as his acting skills, seen during his television appearances in some of the country’s leading soap dramas, including Rhythm City and Isibaya.

He is a man that is not afraid to stand out from the crowd, whether it be by his unique fashion sense or sharing his opinion on public platforms.

On the 2 February 2019 Riky made history when he conceptualised and executed Cotton Fest, a festival celebrating fashion and music, with a line-up of over 100 performances and pulling a crowd of thousands. He will be hosting the Cotton Fest annually as of next year.

Riky might be known for his many talents, but what wins the hearts of fans is the undying love he has for his wife and their two children.

This is expressed throughout his music and in the heart-felt posts he shares on social media. 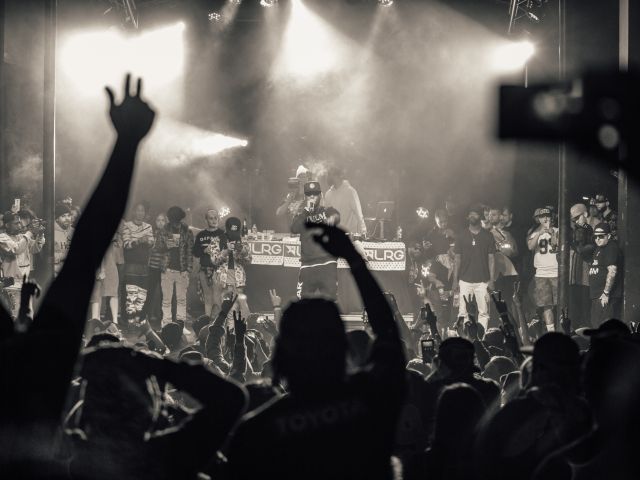 What happens at the live Rémy Producers events? 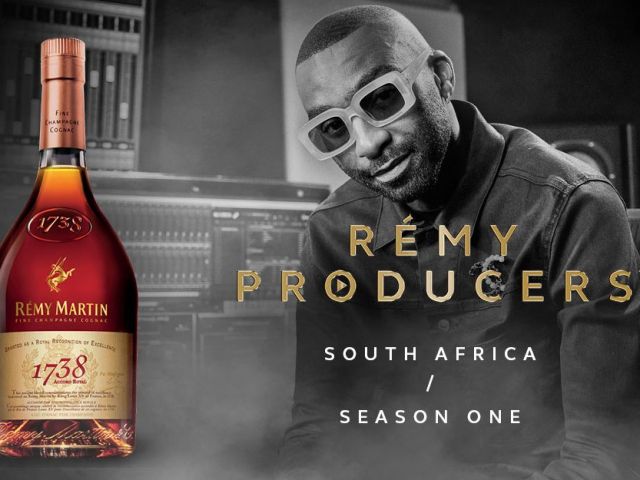