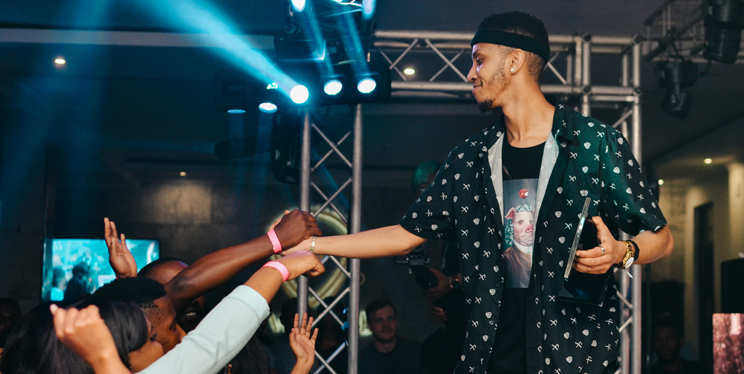 Joburg’s Dennis Masilo, AKA PRxFND, was named South Africa’s hottest up-and-coming producer on Friday night, after an exceptional performance at the finale event, which took place at Kwa Ace in Khayelitsha, Cape Town.

Prxfnd was up against three other finalists, Oliver Madakwa, Sptmbr Yngstr and Louie Van Wolf, on Friday night, and judges Riky Rick and Master A Flat did not make it easy. The pressure was on from the start as contestants played multiple beats during four rounds, in front of an energetic live audience. Things really heated up in the final round as PRxFND and runner-up Sptmbr Yngstr battled it out for the winner’s title. But it was PRxFND who pulled out all the stops, bringing a diverse mix of genres to the stage and demonstrating discernible music talent, which saw him secure the number one spot. 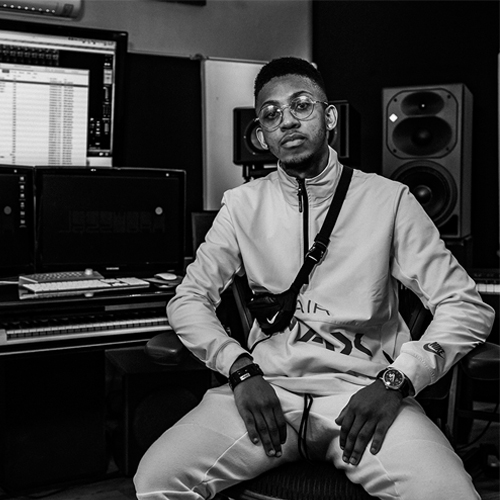 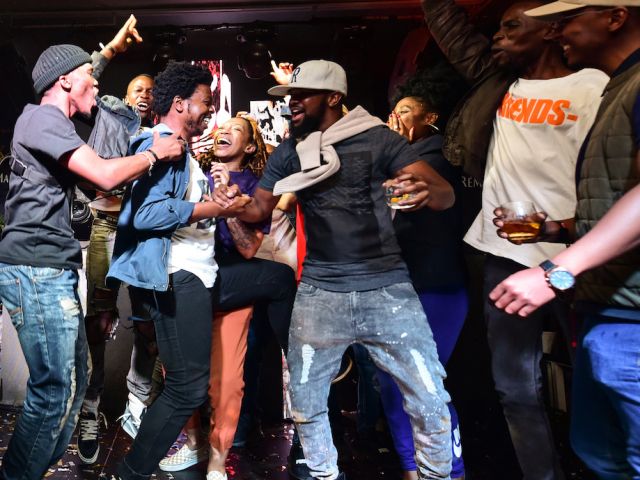