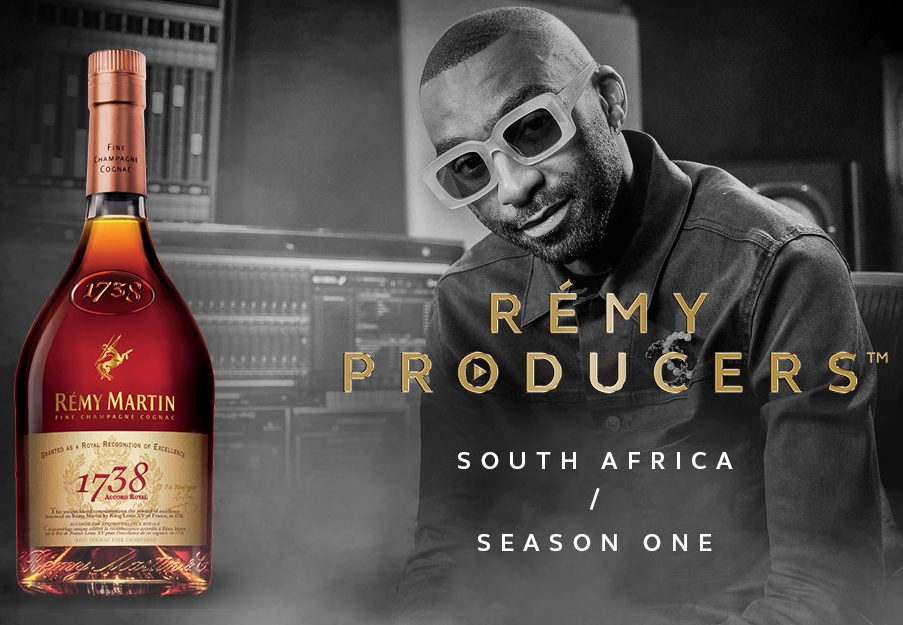 Music producers across the country have the career-making opportunity of a lifetime – a chance to compete for a co-sign from Riky Rick and to produce a track with him.

What could the co-sign mean for you?

The co-sign is a seal of approval given to a lesser-known artist by an established artist. This artist shows they are willing to share their audience and success, and stake an important claim of their reputation onto another person.

This gives the up-and-coming artist a chance to take their career to the next level.

Producers, we see you

Producers are the heart and soul of the music industry. A producer’s role can include managing the sound recording, mixing the tracks, creating the beats, leading studio sessions, communicating with and coaching performers, and overseeing the recording of the entire project.

Behind every chart-topping hit, is a gifted producer. Producers take the risks, make the tough calls, and nurture the talents of up-and-coming performers. 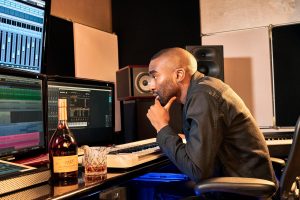 Rémy Martin, with the help of Riky Rick, is offering one of these unrecognised talents the chance to be mentored and a chance to break into the music industry.

How to get involved

To win, up-and-coming producers in South Africa need to upload their best beat to the Rémy Producers website.

If short listed by Riky Rick and a panel of respected judges, contestants will be required to perform on stage in a series of elimination rounds at one of our three live shows.

The winners from the regional live shows will battle it out one last time for glory in our Grand Finale. Only one producer will receive the coveted co-sign that could change their entire life.

Do you have what it takes to be our country’s hottest up-and-coming producer? 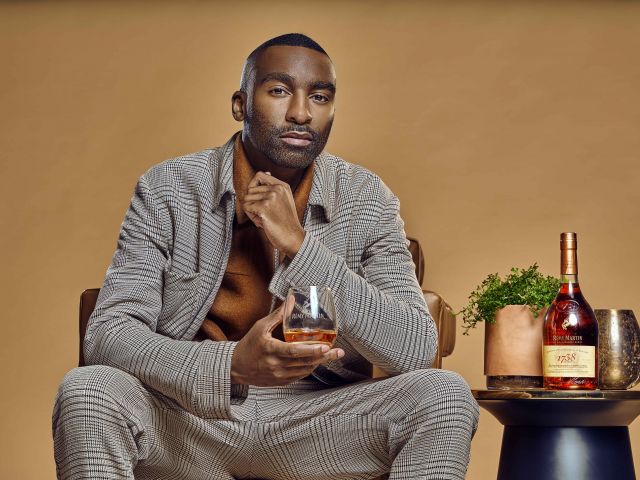 Getting to know our mentor, Riky Rick 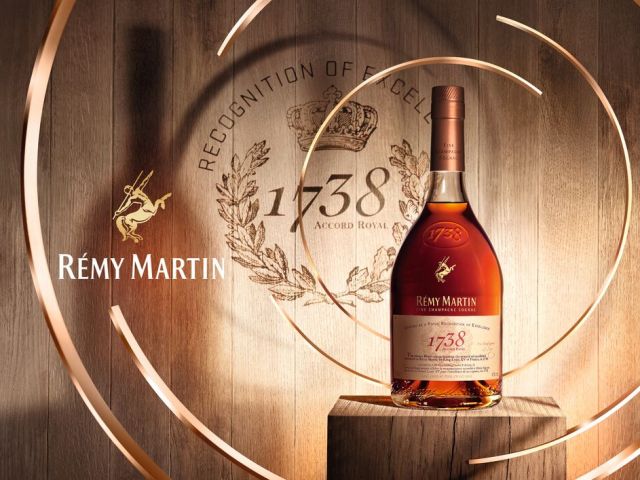