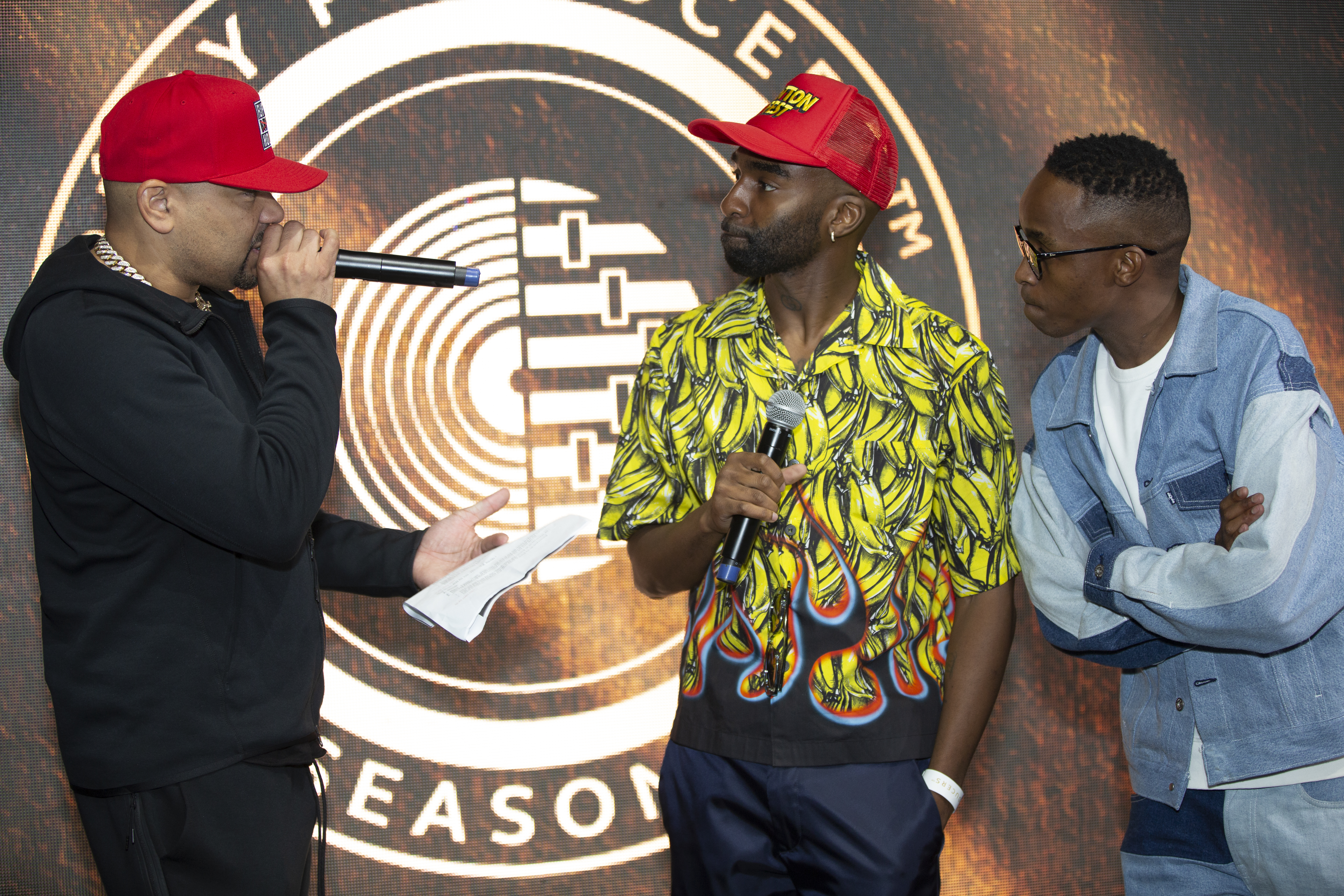 Last month, the winner of season 6 of Rémy Producers were crowned in Atlanta. Hot off the heels of the South African season 1 finale, local mentors and judges Riky Rick and Master A Flat jetted off in style for the full Red Carpet treatment in Atlanta.

The four finalists brought their strongest beats, proved their skills to the judges and moved the crowd with their music. Each of the producers showcased their talent and passion on stage together – the epitome of collective achievement. After a tie in the final round, the competition came down to Tane Runo and Ovalord going head-to-head in overtime.

In the end, Ovalord won the battle with his soulful samples, hard-hitting drums and skillful switch-ups. Ovalord was presented with a custom solid gold and diamond Rémy Martin chain with centaur pendant, signifying the official co-sign.

Watch a video of what went down below, and listen to the tracks from the USA finalists underneath. 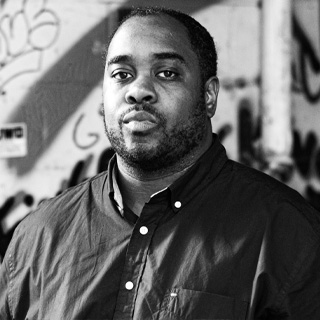 After a heated contest between the East’s top 4 rising producers, Ovalord won the crowd over with his battle-ready drops and clever switch-ups. 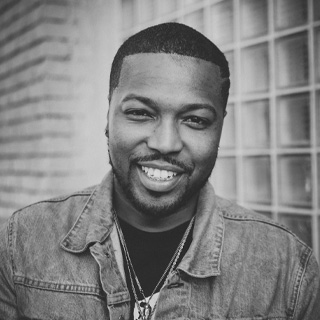 After a tough battle between the West’s top 4 rising producers, Clyde Strokes took the win with his catchy melodies and soulful samples. 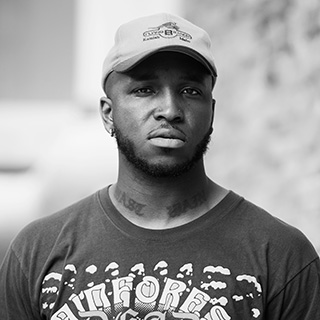 After a close competition between the South’s top 4 rising producers, Tane Runo sealed the win with his smooth melodies and high-energy percussion. 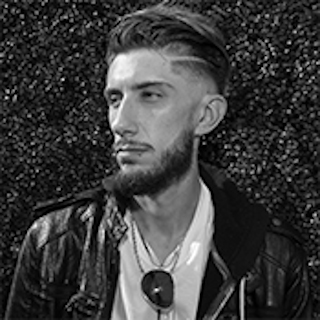 After an exciting clash between the Midwest’s top 4 rising producers, Scylla won the night with his aggressive sounds and hard-hitting transitions. 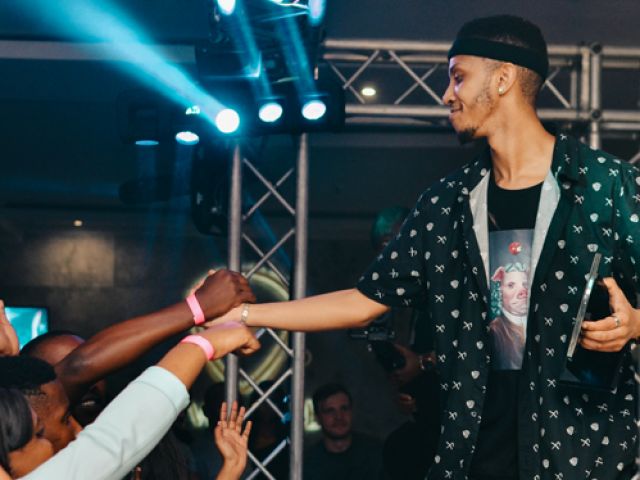 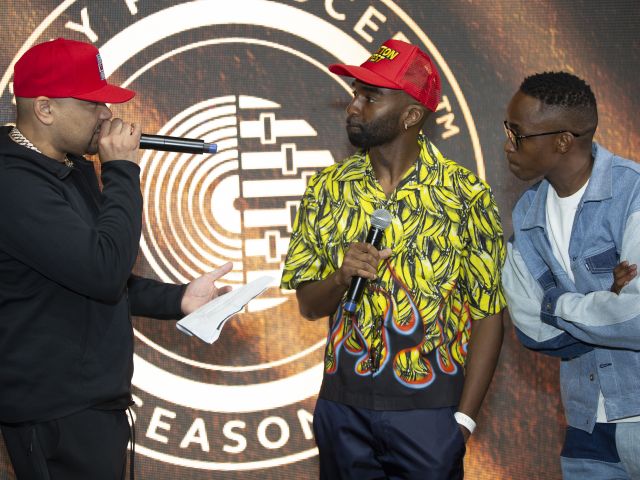