After thousands of entries, a whirlwind of events and fifteen talented finalists from around the country, Rémy Producers South Africa season one has come to an end with a bang.

Joburg’s Dennis Masilo, AKA PRxFND, was named South Africa’s hottest up-and-coming producer on Friday night, after an exceptional performance at the finale event, which took place at Kwa Ace in Khayelitsha, Cape Town.

PRxFND was up against three other finalists, Oliver Madakwa, Sptmbr Yngstr and Louie Van Wolf, on Friday night, and judges Riky Rick and Master A Flat did not make it easy. The pressure was on from the start as contestants played multiple beats during four rounds, in front of an energetic live audience. Things really heated up in the final round as PRxFND and runner-up Sptmbr Yngstr battled it out for the winner’s title. But it was PRxFND who pulled out all the stops, bringing a diverse mix of genres to the stage and demonstrating discernible music talent, which saw him secure the number one spot..

Rémy Producers, which has taken the US by storm for five seasons, has now made a firm name for itself in South Africa, and everyone in music circles around the country are looking forward to its second season.

As the winner of Rémy Producers South Africa season one, PRxFND walked away with a brand new Apple MacBook Air and the once in a lifetime and career making chance to collaborate on a track with Riky Rick.

PRxFND and Riky will be heading to the studio this month to record and the track will be released commercially in October. 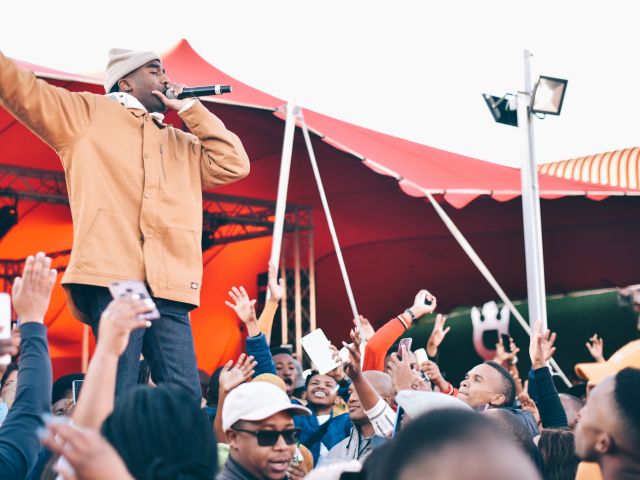 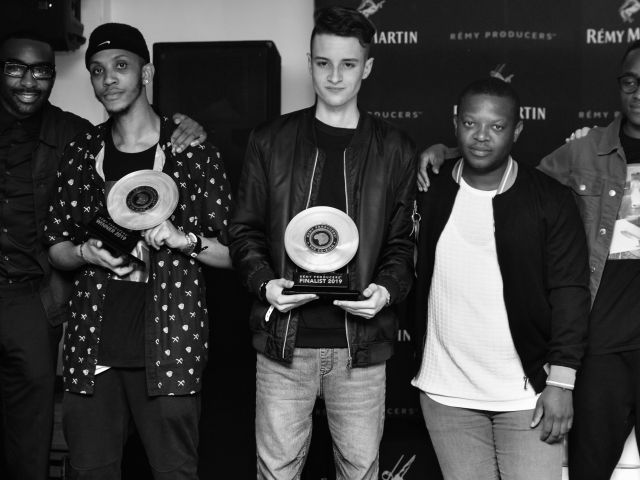